This coffee will be roasted and dispatched from the 27th of April, 2021.

Finca Siberia was named for its extreme weather and near-inaccessibility by Fabio Morán and Etifanio Silva in 1870. It is now run by Rafael Silva Hoff, his wife Carmen Elena and his children.

They began coffee cultivation on these 28 hectares found on the highest summits of the Apaneca-Ilamatepec Mountain Range in Ahuachapan. Over a century later this ‘bourbon’ only farm still delivers amazing coffees and has consistently placed in the ‘Cup of Excellence’ Finals.

The farm also has its own composting station, using a massive amount of earthworms to compost coffee pulp to create lombricompost, which helps reduce the farm’s reliance on conventional fertiliser.

Signup to Our Newsletter 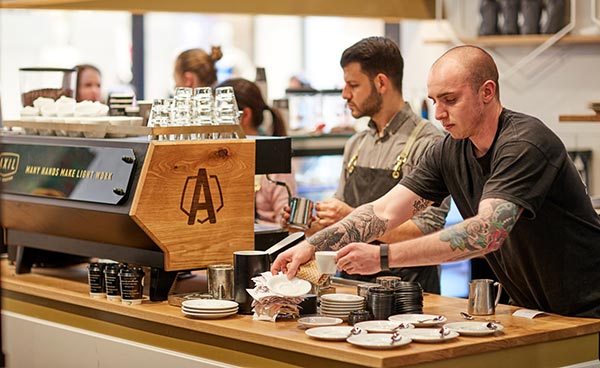